How is a digital currency created and traded? 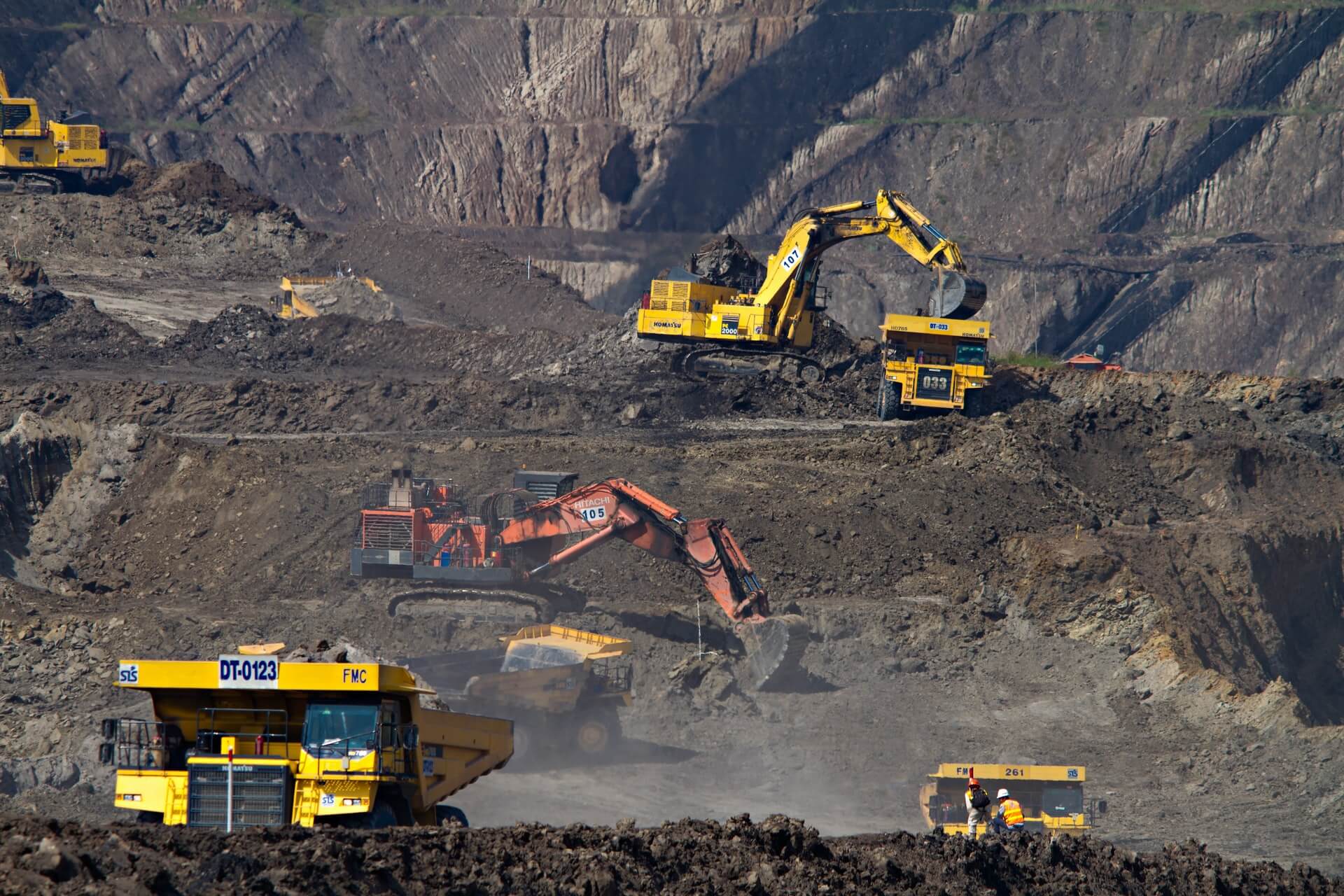 Are you curious about the creation of digital currencies?

Do you want to know more about the process involved in producing Bitcoin and other cryptocurrencies?

In this article, we will give you a brief overview of how a cryptocurrency is produced and traded. So, without further ado, let's get started.

What constitutes a digital currency?

So, there are no paper bills or metal coins used as means of exchange. Instead, it exists only as a digital code, which can be stored on a computer or mobile device.

Even though digital currencies are fully virtual, people can sell bitcoin in Dubai or other cryptocurrencies in exchange of any traditional fiat currency.

Differences between digital and traditional currencies

Digital currency is a type of currency that operates using either databases or blockchain technology.

In case of cryptocurrencies, which run on blockchain technology, they are additionally not regulated by a central authority.

In that case, the cryptocurrency is decentralized and can be used peer-to-peer.

Transactions are processed on the blockchain, which in decentralized digital currencies is a public ledger. That makes the currency fully transparent and unless the currency has privacy mechanisms, it makes all transactions traceable.

Thanks to the absence of physical version of it, digital currency is often faster and cheaper to use than traditional currency.

How are new digital currencies created?

Digital currencies that do not run on blockchain are issued by a company.

Blockchain-based digital currencies are most often created through a process called mining.

As a result, there is a finite supply of digital currency, which can help to drive up its value.

How does the mining process work?

The mining process begins with a transaction being broadcast to the network. Miners then race to verify the transaction and add it to the blockchain. The first miner to do so is rewarded with cryptocurrency. The entire process takes place electronically and requires significant computing power.

As more miners join the network, the difficulty of solving blocks increases. This is designed to ensure that new currency is not produced too rapidly. As the difficulty level rises, so does the reward for successfully mining a block

Benefits of participating in mining.

Mining digital currencies can be lucrative in the long run, but it's not without its risks. In case of mining, the risks are mostly financial.

While the potential rewards are high, mining also requires a significant amount of resources. That means any crypto mining operation will take a long time to break even.

Who decides which cryptocurrencies become popular?

Currently, the dominant digital currency is Bitcoin, although there are many other contenders vying for a spot in the market. The so-called “Coin 2” is Ethereum, the second largest cryptocurrency in the world.

It remains to be seen which currency will come out on top in the long run.

It is the collective decision of all users and investors who participate in the industry by trading and transacting cryptocurrencies.

When people start using a new digital currency and investing in it, the demand for the currency increases. This in turn, leads to a higher price. Higher prices bring more widespread adoption.

How safe is it to buy and sell digital currencies?

There is still a lot of uncertainty about how safe these unregulated assets actually are.

But, to buy or sell BTC in Dubai or other digital currencies is quite safe as you'll find many trustworthy exchanges and stores for that. For the most part, digital currencies are not regulated by any government or financial institution.

This lack of regulation means that there is a higher risk of fraud and manipulation. Additionally, digital currencies are often stored in online wallets, which can be hacked.

It cannot be stressed enough how important it is to be cautious when investing in decentralised currencies.

Where one should buy or sell digital currencies?

When it comes to Buy or sell BTC in Dubai with cash or other digital currencies, there are a few different options available.

One option is to buy them directly from a cryptocurrency exchange. These exchanges offer a variety of different currencies, and they usually allow you to use a credit or debit card to make your purchase.

Another option is to buy them from a broker. Dedicated brokers typically specialise in a particular currency, and they may be able to give you advice on which currency is best to invest in. Finally, you can also buy or sell BTC in UAE from physical stores like Coinsfera.

P2P marketplace platforms allow you to trade directly with other users, which is better for your privacy. In some cases it will also make you save up on fees.

Ultimately, the best option for buying digital currencies depends on your personal needs and preferences.